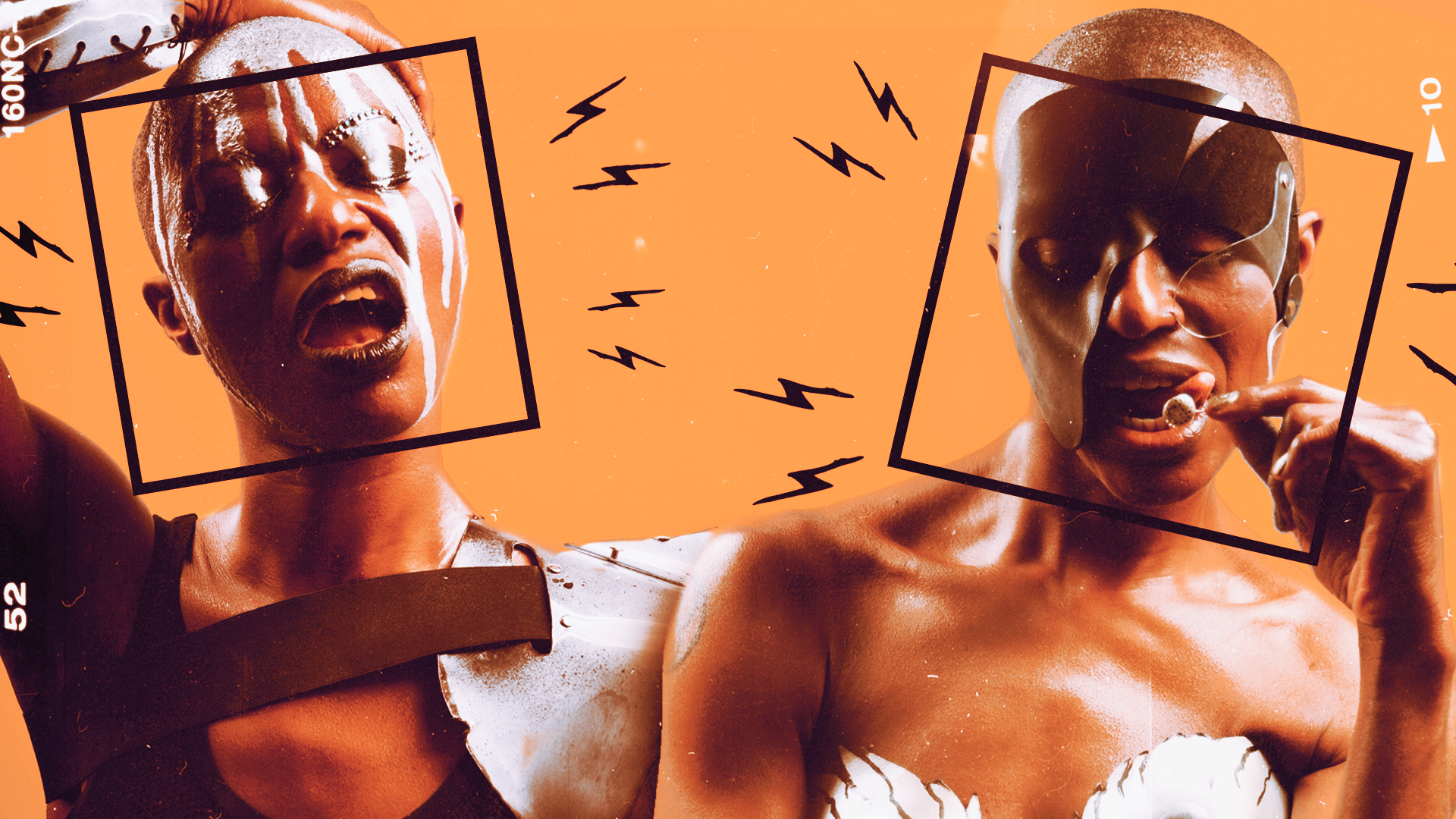 I have had no internet at home since the exhibition launch day on Saturday – thank you SKY. So, sorry for the delay in sharing HOMEBIRD: 2006 – 2016 – still, it’s worth the wait.

This is the time when I debuted fully in Paris and toured around France non stop for nine years. I had started a weekly residency at Mix Club underneath the Tour Montparnasse in October 2005 so by 2006, Fridays and some Saturdays Paris was mine. I introduced some not yet ‘hype’ but ‘bubbling under’ guests like Noir, Laidback Luke, John Dahlback, Dirty South. TV Rocks – oh and  Steve Angello and Sebastian Ingrosso played at my birthday party. 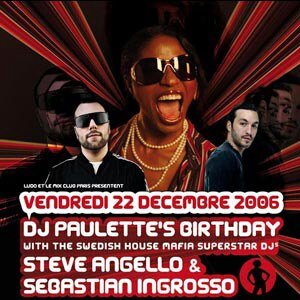 Every week the queues snaked around the block by 10.30pm, there was Beatlemania level hysteria every time my taxi arrived and everybody danced all night. It stayed like that until the Tektonics took over and the non-smoking ban kicked in and tolled an untimely death knell for Parisian clubs.

While Lady Gaga, Adele and Taylor Swift were just starting out dance music was house / electro or progressive, EDM wasn’t a ‘thing’ or a dirty word and festivals were about to change from the mudfests that nobody really went to to a multi-billion dollar industry that changed the face of clubbing forever.

My residency at Queen Club started in 2010. I started changing my music slowly,  travelled between Ibiza and Paris throughout 2012, eventually resigning from Queen Club and Radio FG and moving to Ibiza in March 2013.  By 2014 I had a weekly mix show on Virgin Radio in France – I played a 30%/70% mix of playlist and free choice so yes to Disclosure and yes to Rudimental and yes to Dennis Ferrer and yes to Duke Dumont and yes to Sam Smith and yes to London Grammar. Ibiza was about Eden, Privilege, Vista Club, Space, Pacha, Ibiza Rocks and Pikes. A family crisis meant that I moved back to Manchester at the end of 2015 where I started all over again.

It’s a (not exhaustive or perfect) selection of snapshots in time featuring music from #Lorde #LadyGaga #TaylorSwift #Adele #JessieWare #KateTempest plus #JamesBlake #Yaw #Oxia #DjKoze #Noir #Thundercat #Disclosure #MarkRonson and a few pre-EDM nuggets from some Swedes, Frenchies and Dutchies plus some glittering deep house and miscellaneous jewels 💎 in between. Enjoy 😉 HOMEBIRD opened on Saturday September 22nd at The Lowry and is on until October 14th.