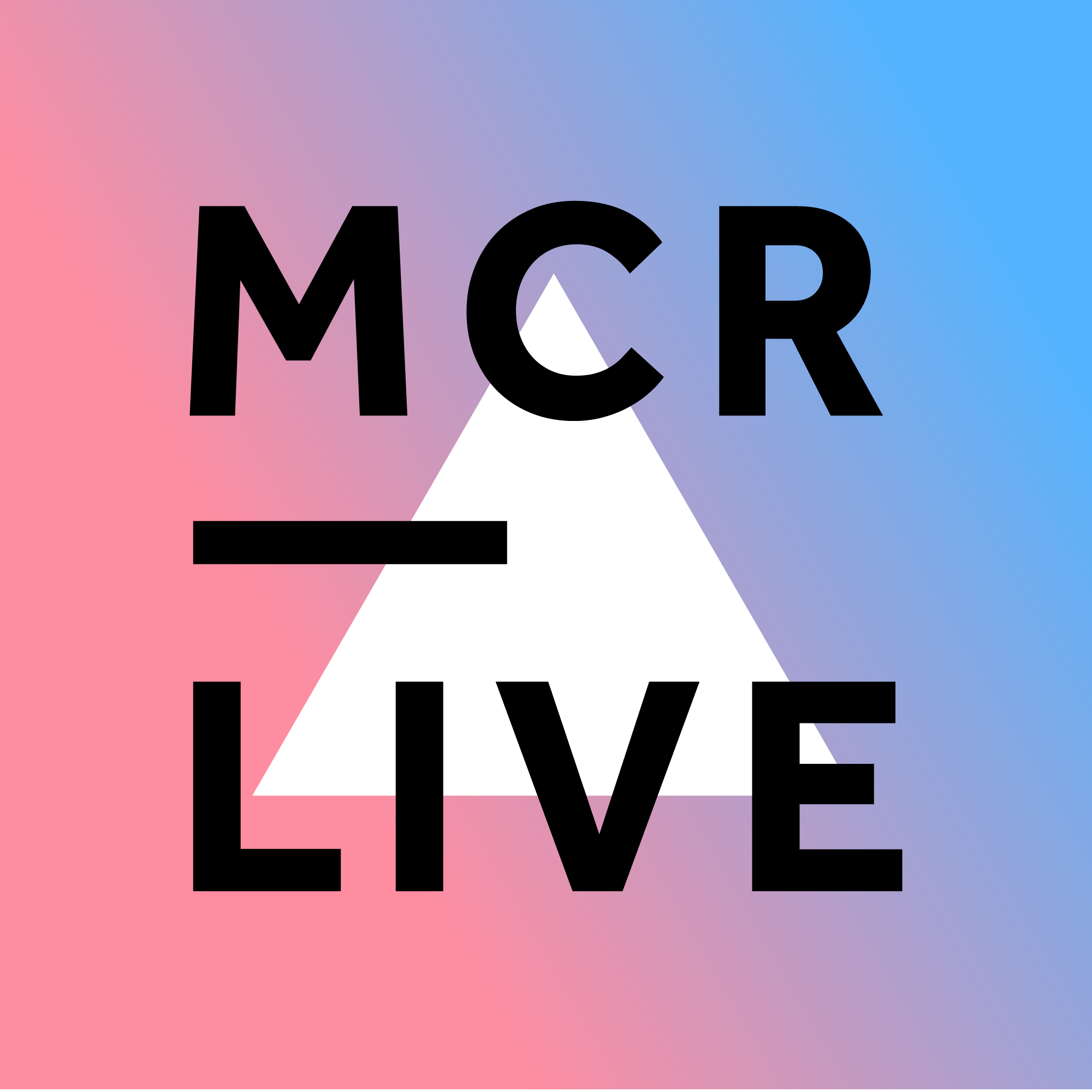 Here is the very wonderful and very cheeky and all too short debut guest show that I produced, curated and presented for MCR:Live on International Women’s Day. MCR:Live is a fabulous community radio station broadcasting live out of a studio above the Ancoats General Store and overlooking one of the busiest arterial streets and junctions in central Manchester. It is also home to Bontan, Dave Haslam and Will Tramp so I felt I was in good company there. It was a crazy, full throttle session involving juxtaposing some new stuff, some old stuff, some classics and some downright curve balls in one steady ( as it could be shifting from live arrangements to digital?) continuous mix with a bit of chat and all in an unfamiliar studio environment. I was very giddy and wanted to tell my story as best as i could in musical steps and stages. I think I succeeded but I think I need to do another show as I still have a lot to tell you about …