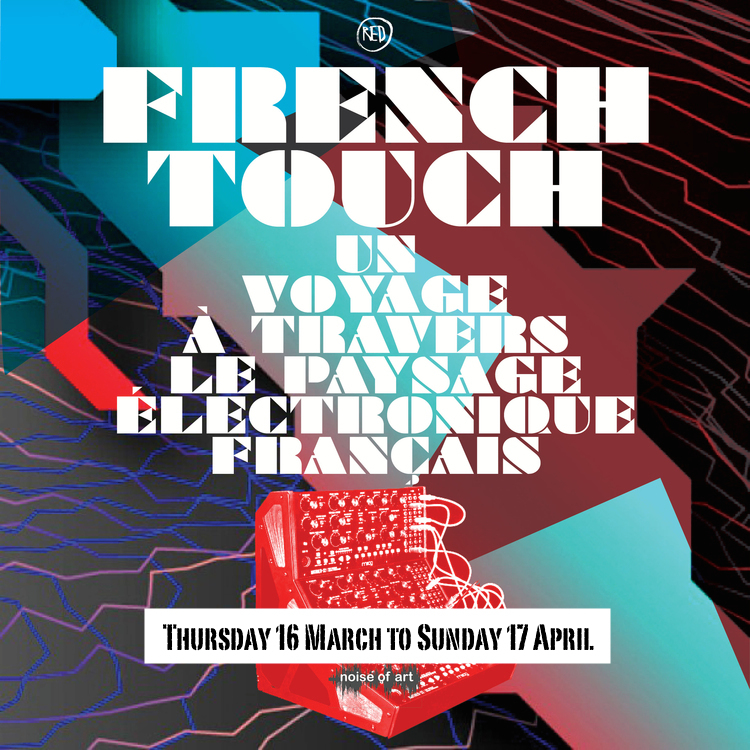 Noise of Art and Red Gallery, London, have joined forces to present the first exhibition of photographs, film and artwork documenting the story of French electronic music from the start of the 20th century to the present day, followed by a series of music, film and panel events on the weekends of 17, 24 and 31 March and a closing party on 7 April.